In memory of the great friends who are waiting for us on the 1st Tee box in the next life.

Life, at some point, inevitably catches up to us all. As we grow older and our swing speeds decrease while our recovery times increase, mortality steps in and we are all called on to the place beyond.

This page is dedicated to honoring the memory of those who have moved on and now await us upon heavenly green fairways to rejoice in the truest of camaraderie. We miss you, and will see you again! 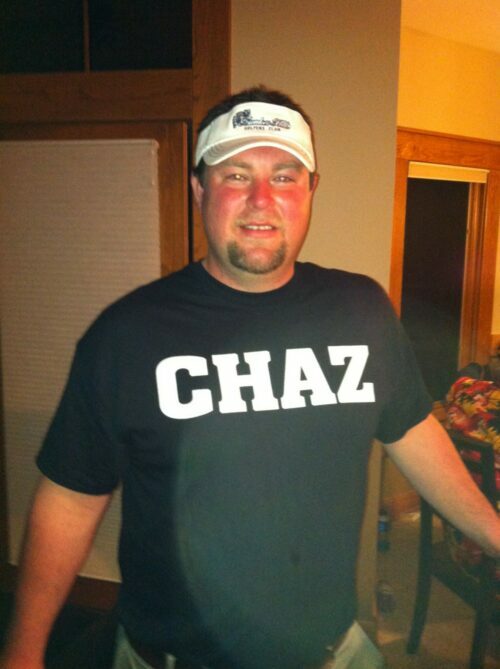 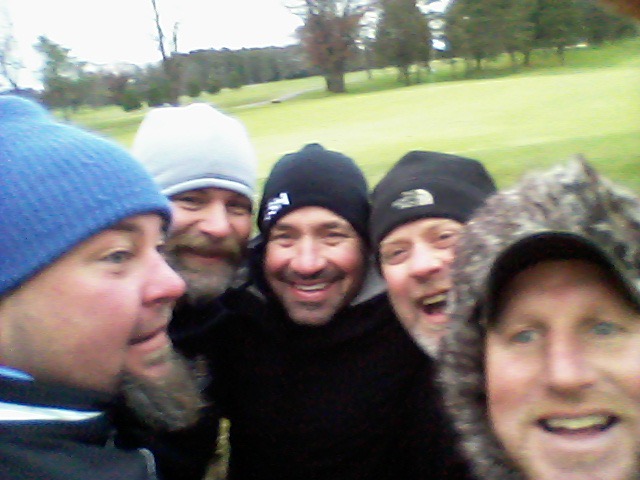 Jeff spent most of his time outside or on a sheet of ice. While growing up in Wisconsin, he played Little League baseball in the summer and Portage County Youth Hockey in the winter.

After moving to Blaine in 1986, Jeff continued to excel at baseball and hockey. After 8th grade though, Jeff discovered the game played with the little white ball with dimples, GOLF. He loved baseball, he loved hockey, but his passion was golf.

The maintenance crew at Bunker Hills Golf Club would let Jeff pick up range balls at the end of the day so he could play golf. When he was old enough to get a paying job he spent his summers working at Bunker cutting grass and doing whatever needed to be done. When he wasn’t working, he was practicing his game of golf. He made it to the Bunker Hills Wall of Fame.

In 1992, Jeff represented Minnesota at the Junior MaxFli tournament held at the Doral in Miami. It was an exciting week as Hurricane Andrew was blowing through the course. It was also the year that Tiger Woods played in the same tournament.

Jeff graduated from Blaine High School in 1993. He was a member of the National Honor Society and lettered three times in golf and hockey. He was a defenseman on the 1992 Blaine state hockey tournament team.

He received a BA degree in Economics and minor in Marketing from Southwest Missouri State University in Springfield, Missouri, in 1998. He was a member of Phi Delta Theta Fraternity and was in charge of the sports activities for the fraternity.

After returning to Minnesota, Jeff realized working in an office wearing a white shirt and tie wasn’t what he wanted to do. He wanted to work outside preferably on a golf course.

Jeff was an employee of the City of Coon Rapids at Bunker Hills Golf Course in the Maintenance Department. He felt at home there taking care of the greens, cutting the fairways, maintaining bunkers, fixing sprinkler heads, teaching the high school/college summer help the right way to cut the grass and supervising the prisoners from Lino Lakes. He was proud of the job he did. He took great pride in Bunker Hills being a golf destination for those golfers who came to the area to play on a great course.

Jeff wasn’t an all work kind of guy either. He liked golfing with friends but was always willing to fill out a foursome when needed. He liked the challenge of trying different courses around the state and country. He loved going to Northern Minnesota to play at Lutsen, Lake Superior, and anywhere the golf was good and the company was great.

FISH NOTE All Rights Reserved
Design and Develop by ClassicTemplate