Back in 2004, there were two tournaments that some buddy’s of ours put on every year, The June Bug and the Smelly Schu.

Todd (Fish) and Chad (C-Note) decided to add a third leg to create a true triple crown. Combining our nicknames we came up with Fish-Note Invitational and have been going strong ever since.

Eventually we moved the Invitational to Biwabik in 2012, we shrunk the group down to 36 players and made it more of a friend/family event.

Since 2012, we split the 36 people into 3 cabins; Chad's, Todds, and Cory Herzogs (my bro in law). My other sister (Tanya and Billy) just bought a cabin next to Chad's so we will be utilizing his cabin as well this year which allows us to go to 44. 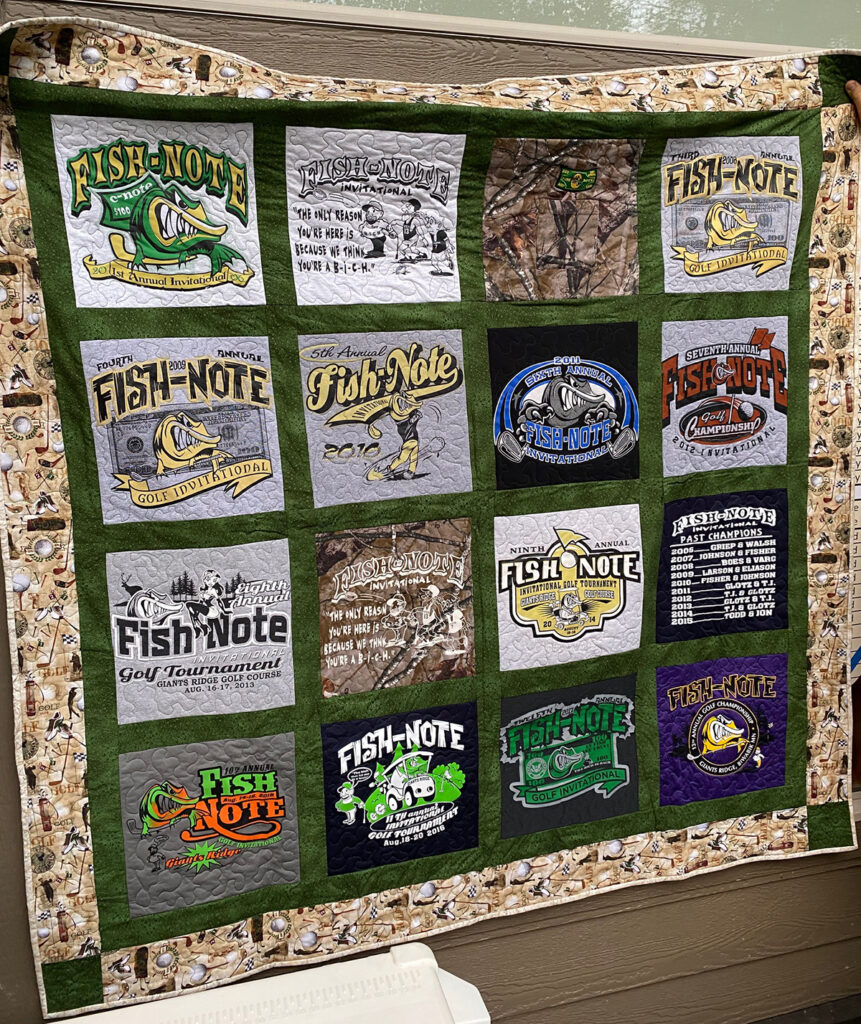 Throughout the history fo the Fish-Note Invitational, the Players have used the annual tournament to help raise money for several notable charities. For the first 8 years, we raised money for MS and donated over $7500!
For 2020, the Fish-Note Annual Golf Invitational made a donation to the
First Responders of Virginia.
This garnered the event a bit of good press in the local newspaper, The Mesabi Tribune! 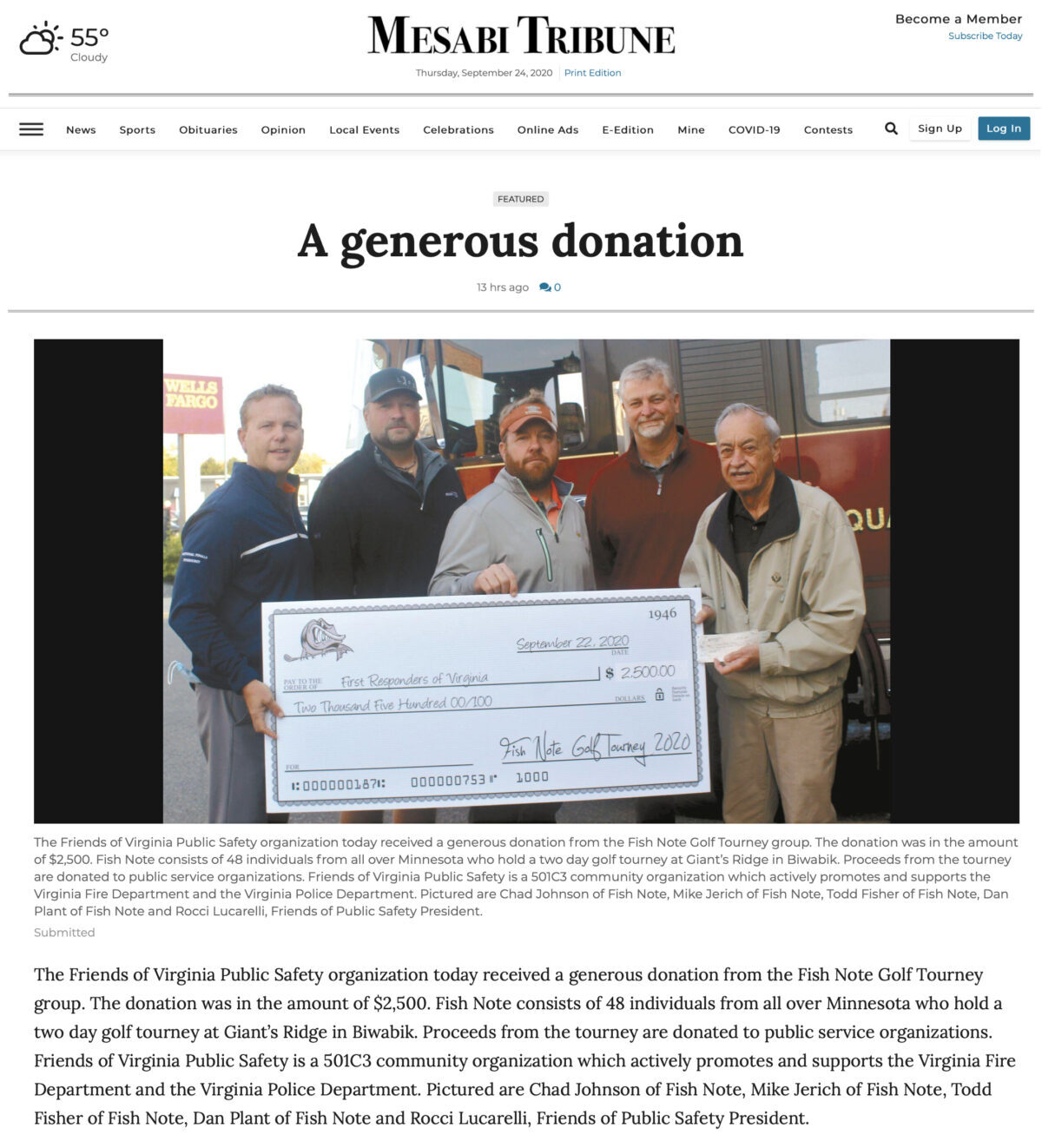 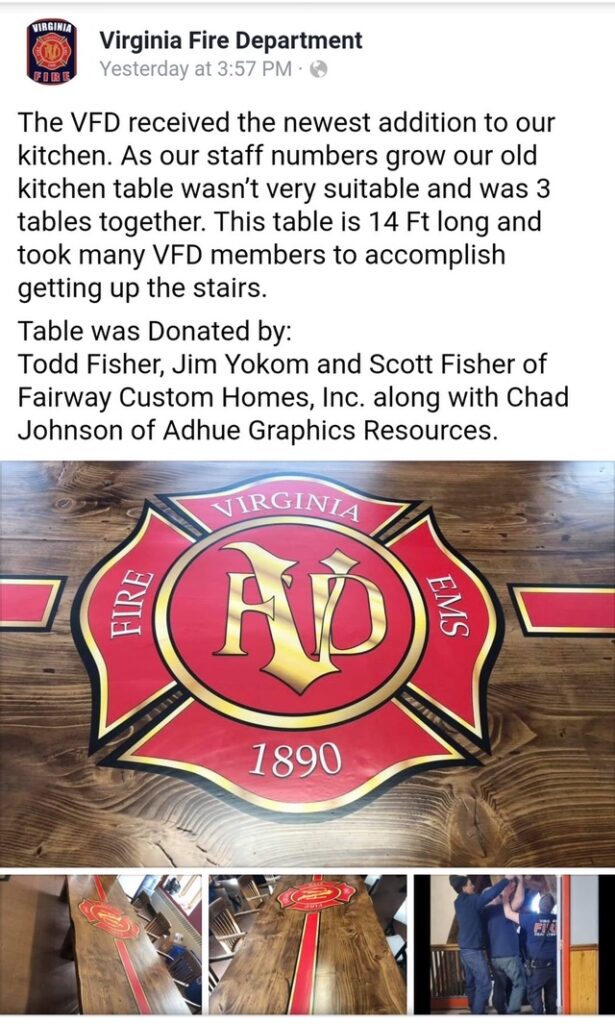 For 2019, the Fish-Note Annual Golf Invitational decided to help raise money for

Angel Fund is a fantastic organization that helps provide financial assistance to local women who have been diagnosed with breast cancer to help defer costs associated with treatment and survivorship. We're happy to support and assistance and we're proud to help them by donating.

To donate or find out more information about Angel Fund, visit their website at: http://www.angelfundrange.org 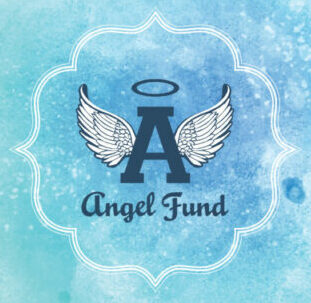 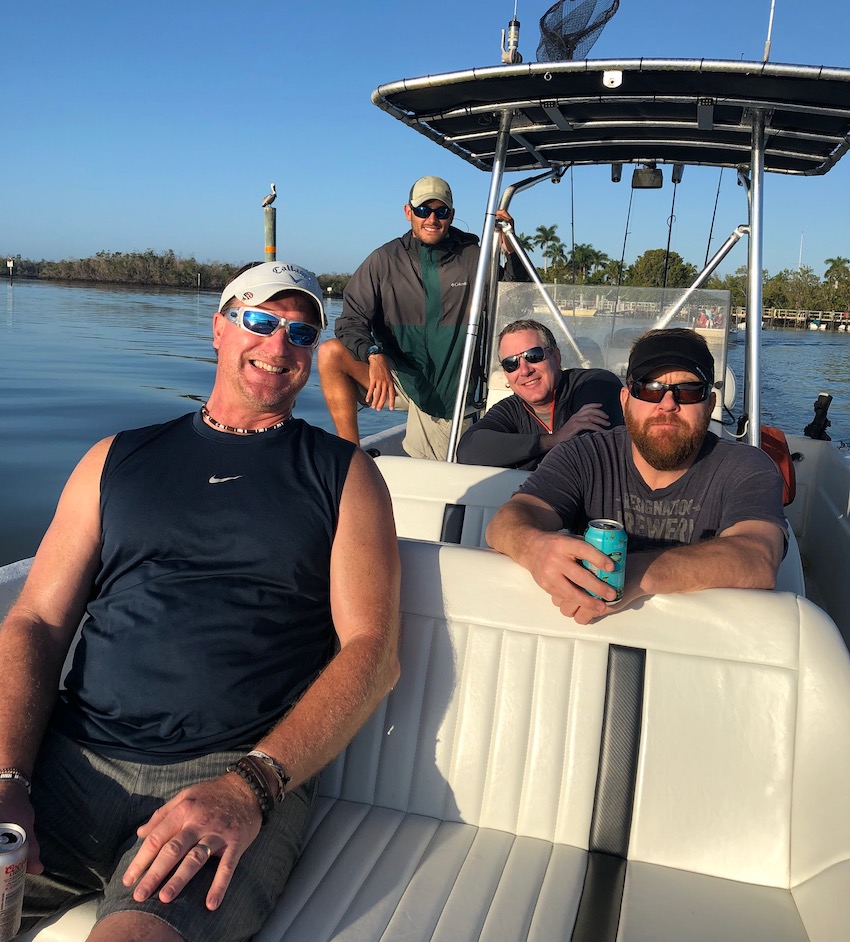 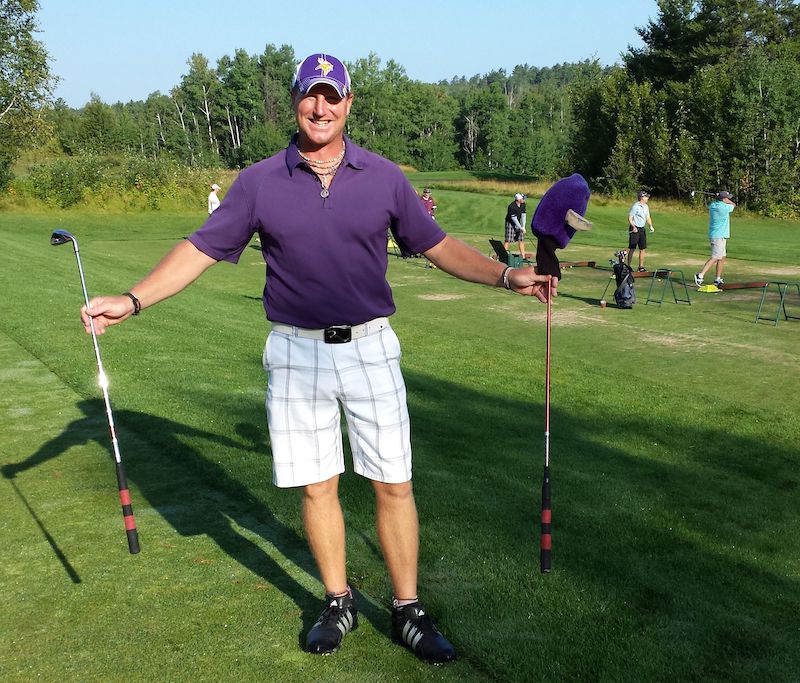 The Fish-Note Invitational would not be what it is today without the dedicated effort and generous donations provided by our supporters. We would like to give a special thanks to: 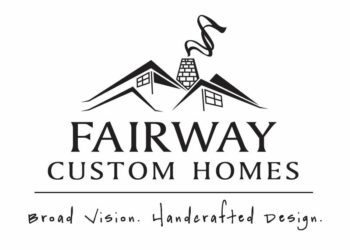 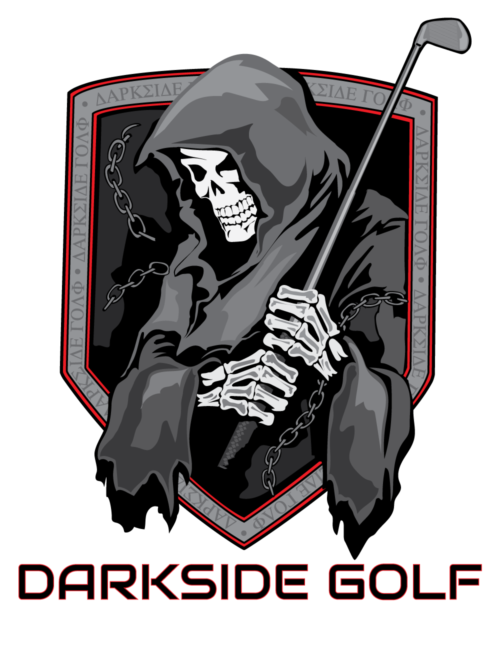 FISH NOTE All Rights Reserved
Design and Develop by ClassicTemplate